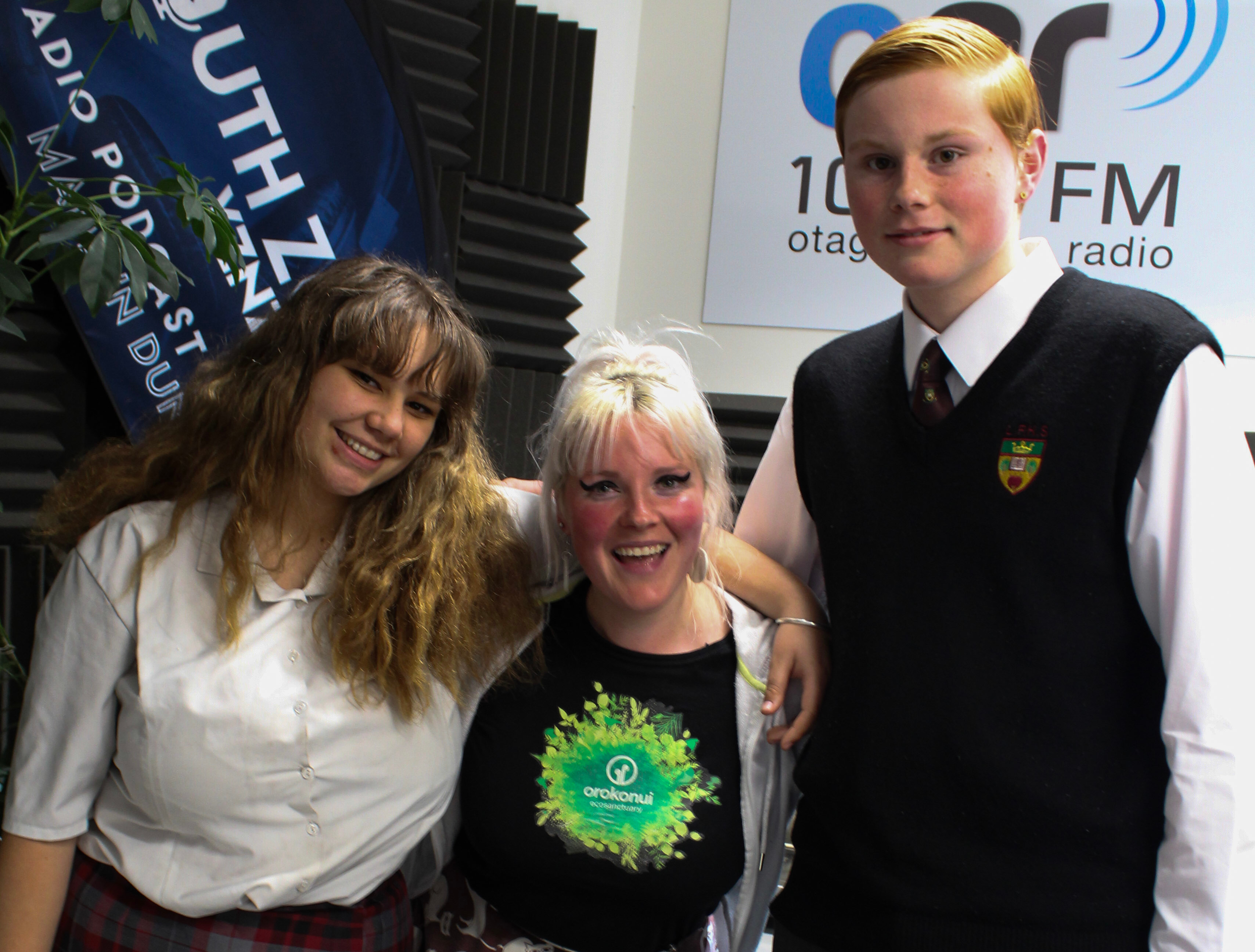 Two Logan Park High School students are determined to ensure that the voices of young Dunedin people are heard by decision-makers.

Esther Tamati and Leo Lublow-Catty (both 17) are the hosts of OAR FM Youth Zone programme Operation Ragitahi, a fortnightly radio show and podcast of interviews and topical discussion.

Both have an active interest in developing their leadership skills, with Leo having attended UN Youth’s New Zealand Model Parliament in Christchurch in August, and Esther having this month attended the Pacific Student Leaders Programme in Rarotonga.

Esther said she was grateful for the opportunities she had been given to engage in community life.

“With our radio show, we want to make sure that youth in Dunedin have the same opportunities and are recognised for what they do. We want to empower them to feel confident enough to do anything and to stand up for themselves.”

The trip to Rarotonga with 19 other New Zealand secondary school pupils had made Esther feel better about herself and the direction her life was taking, she said.

“I’ve come back with a more open mind and learnt lots of listening skills, as well as making heaps of really cool friends and connections.”

“It would be great if young people were given evidence (about policies and political decisions) from a youth perspective, so that they can create the kind of discussions I’d like to hear in our community.

“We can’t vote, so this radio show has been a good way to get our voices on air and getting youth to talk about the issues that need to be talked about.”

Operation Rangitahi airs on Youth Zone every second Tuesday at 4pm on OAR 105.4FM and 1575AM, with podcasts available from oar.org.nz, Google podcasts and Apple podcasts.