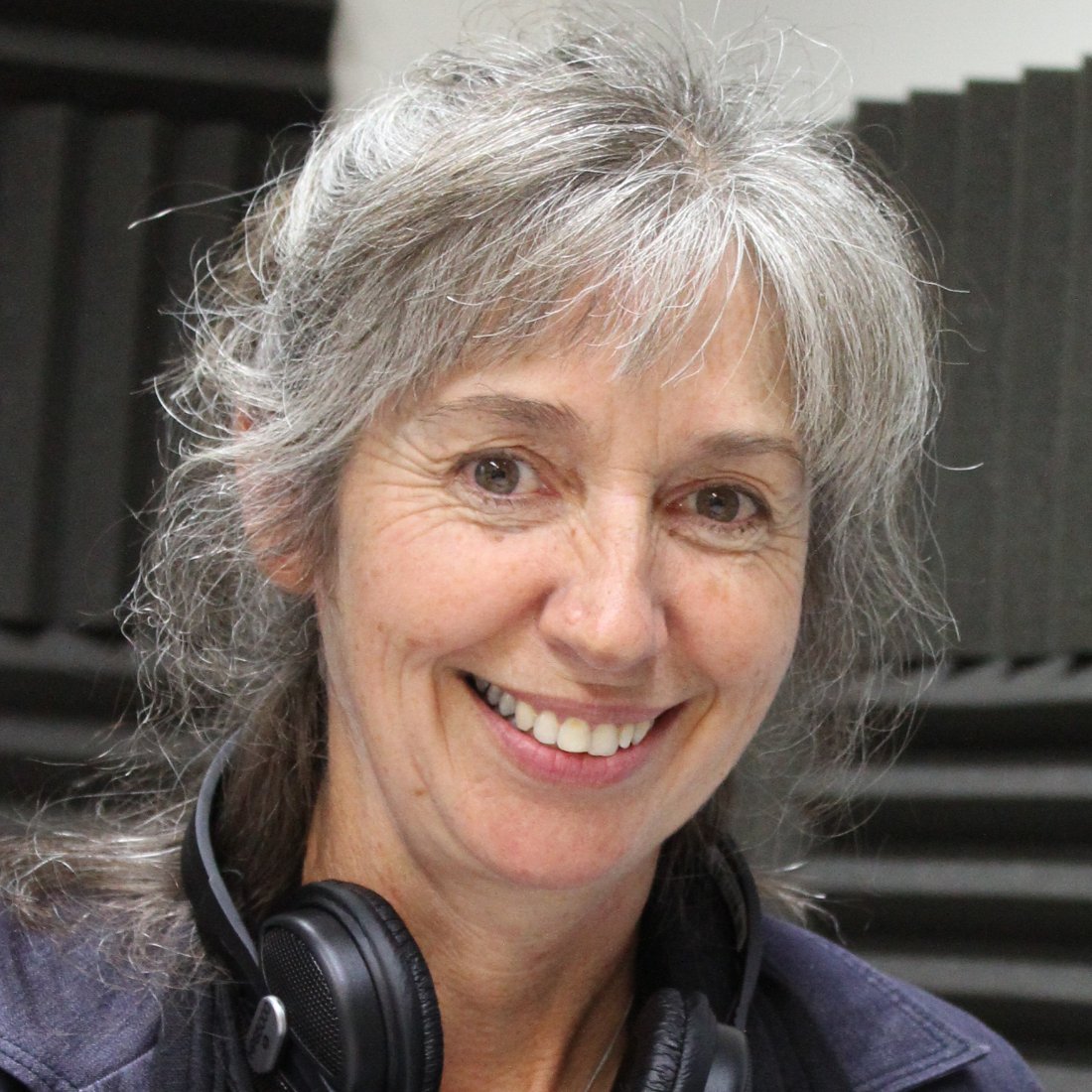 Local climate justice group Oil Free Otago has taken to the airwaves in an effort to inform the public about the impacts of ongoing deep sea oil exploration off our coast.

Oil Free Otago Radio, which airs on Otago Access Radio on Wednesdays at 1pm, is hosted by Rosemary Penwarden, who has been a spokesperson for the group since joining in 2011.

Ms Penwarden said Oil Free Otago was concerned about the lack of public information about oil exploration activity currently taking place, and about “misinformation and PR spin” that was creating confusion about what oil companies, Government and the Dunedin City Council had in store for the region.

“There are a lot of promises of prosperity and jobs, which, when you look closely, are very dubious,” she said.

“The other side of that is we have the skills, the people and the know-how right here in Dunedin to be a leading light in renewable energy and sustainability.”

Seismic surveying was of most immediate concern to the group.

“Right now, off our coast there are two very large, very powerful 3D seismic vessels ploughing through our ocean and sending 260 decibel explosions down into the seabed. It’s very scary, and we don’t know what damage they are doing to our sea creatures.

“We do know that we’ve got a very special part of the world here that is worth protecting. That’s a very big motivation.”

The radio show would feature interviews with experts in climate change science, including former University of Otago Energy Studies director Assoc Prof Bob Lloyd, as well as representatives of other local groups working towards a low-carbon future.

“SCAN are very interested in passing on practical skills that will help us all adapt to the changes that are coming,” said Ms Penwarden.

“I’d love to bring some young people in and get them to tell the older ones what they need.”