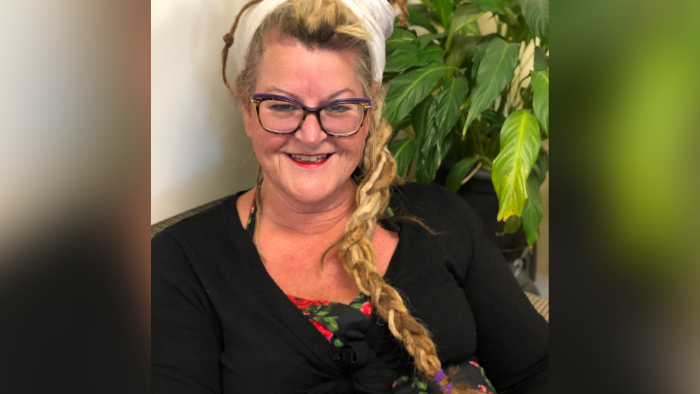 Sex and sexual health for people with disabilities are the focus of a new programme and podcast on OAR FM Dunedin.

To Be Frank is presented by educator and consultant Claire Ryan, who has worked in the disability sector for over 30 years, with more than 10 years’ experience in delivering training and workshops on sexuality.

Ms Ryan’s consultancy, also known as To Be Frank, was established in 2007. Over the years, she has worked with several disability agencies within the New Zealand Disability Support Network, as well as New Zealand schools and government agencies.

For people with disabilities, sex and sex education remains a taboo subject, she says.

“In my earlier work with service providers it was glaringly obvious that the people I got to work with, mainly who had intellectual impairment, weren’t having much intimacy in their lives.

“A conference on sexual abuse I attended in Auckland which was good but it made me think about the fact that within agencies we spent a lot of time creating policies on what people shouldn’t do, trying to protect disabled people from being sexual, and there wasn’t anything about what you can do and how you get started. It was all very risk averse, and I’m working to change that.”

Conversations around supporting people with disabilities should include talking about their sexuality, and services providers should not be surprised at clients wanting to form sexual relationships and express their sexuality.

“It’s still pretty disheartening that it comes as a big shock (to some service providers). It’s called inappropriate behaviour, and all the language around sexuality changes when referring to disabled people.

“Not everything is called a friendship. People do get to have relationships, and they have the right to get it wrong.”

A new episode of To Be Frank airs every second Thursday at 8.30pm, and is replayed at the same time on alternate Thursdays on OAR 105.4FM and 1575AM. Podcasts are available from oar.org.nz, Google podcasts and Apple podcasts.