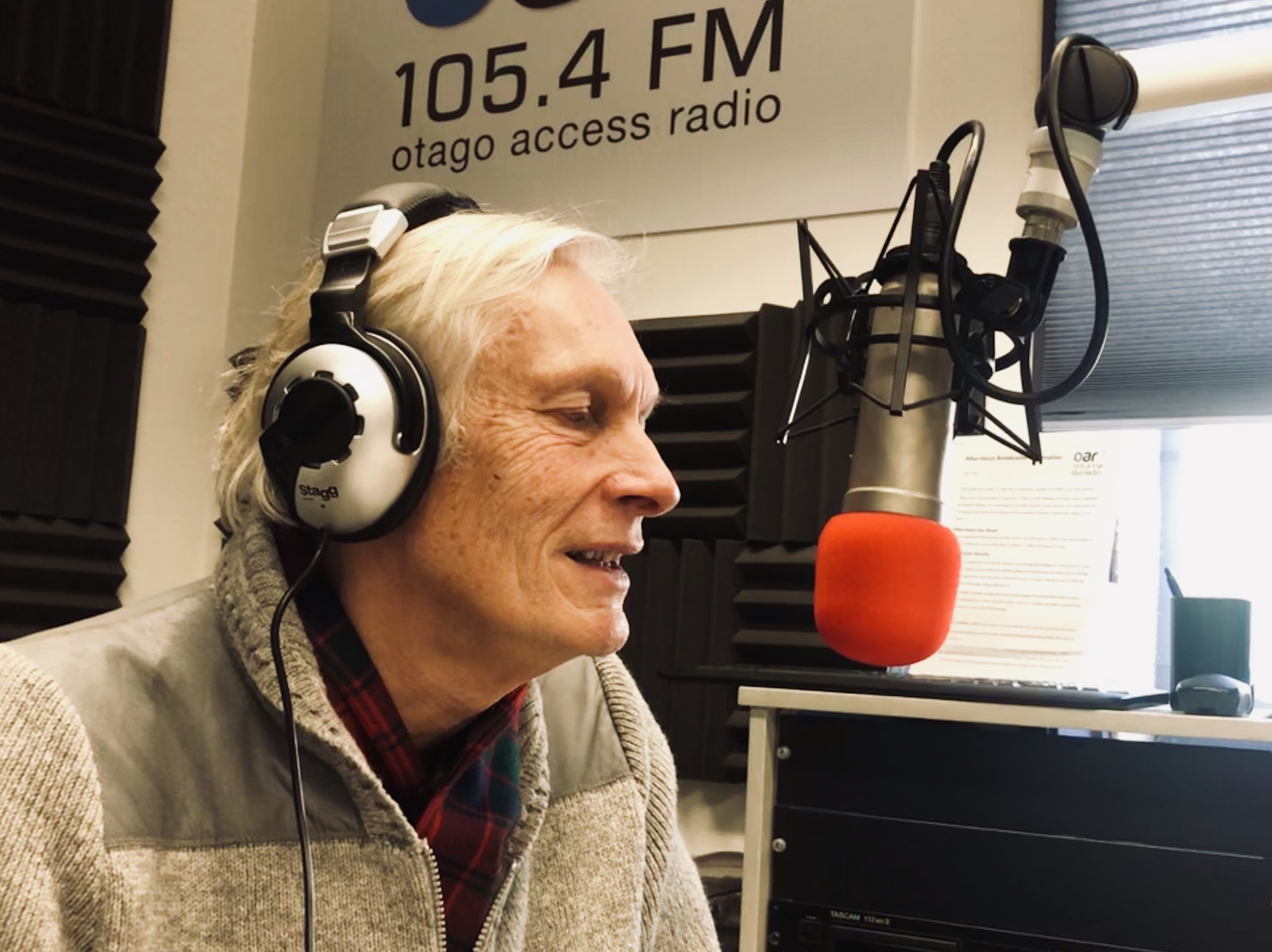 Scottish music is not all bagpipes and ballads, says Dunedin man Ron Mackintosh.

Not that the host of Scots Wha Hae on OAR FM Dunedin has anything against the traditional musical forms of his homeland, which will always have a place on the fortnightly programme. It’s just that there is a wealth of contemporary material to choose from, so the likes of Andy Stewart and Kenneth McKellar feature less frequently than the Proclaimers or the Corries.

Mr Mackintosh, on-air as Ron the Noo, says there will always be room for the songs of Robbie Burns. His admiration for the Scottish bard’s work grew out of a seven-year stint as host of Radio Dunedin show Calling All Scots.

“I’d studied Robbie Burns’ poetry when I was at school and, quite frankly, couldn’t understand it,” he says.

“Glasgow was not really a strong kilts and poetry kind of city, at least not then. So it wasn’t until I was working on my former radio show that Burns’ work began to mean more to me.”

Selections from Mr Macintosh’s collection were likely to include tracks seldom heard by a Dunedin audience, as well as music from Dunedin-based artists.

“There is a much greater awareness of Scottish music than there has ever been. Traditionally, it was people who came from Scotland who were homesick, so they listened to Scottish music programmes. It’s no longer like that.”

Through joining the organising committee for Dunedin’s St Andrews Day celebrations, and through hosting Scots Wha Hae, Mr Mackintosh had strengthened his own connection to Scotland.

“For a long time, I did not celebrate my Scottish heritage in the way I do now. These past few months presenting the programme have really pulled that together for me.”

Scots Wha Hae airs every second Sunday at 2pm on OAR 105.4FM and 1575AM, supported by Harrington Vaughan Academy of Hairdressing. Podcasts are available from oar.org.nz, Google podcasts and Apple podcasts.