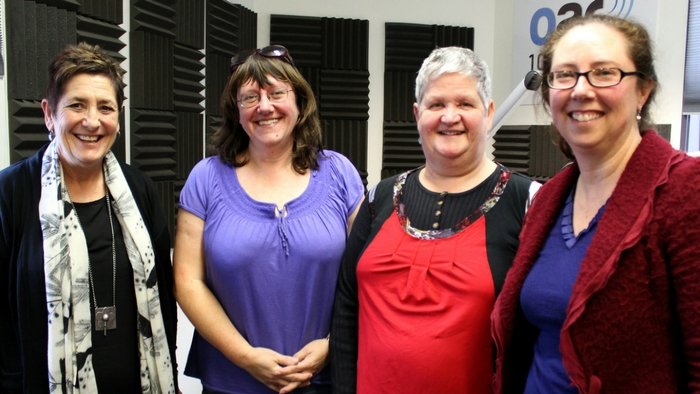 Brain health and support for those living with a neurological condition is the focus of a new programme on Otago Access Radio.

Alzheimer’s Society Otago manager Julie Butler said the group formed out of the desire of member organisations to provide information and education to people in the wider Otago region.

“With the complexities involved with understanding brain injury and disease, memory loss or neuropathic pain, how and where to get information can be overwhelming at the time of diagnosis.

“We recognised our resources were being squeezed. By combining resources and working together, we hope we can reach more of our community than we ever have before.”

Head Space was a forum for member organisations to talk in plain language about the services they offered, to air conversations about brain health and research, and to publicise public events and seminars. The show added to the “education toolbox” that included the Mega Brain inflatable walk-through exhibit that had proved popular with children and adults alike during Brain Awareness Week in March.

The brain was the most important organ in the body, Ms Butler said, but many people were “blasé” about brain health.

“If you think about all the health messages we’ve received over the years, everything seems to be pretty much from the neck down, with the exception of oral health.

“People tend to think that because the brain is surrounded by this thick skull, it’s quite safe, when in fact it isn’t. It’s amazing how easily it can be damaged.”