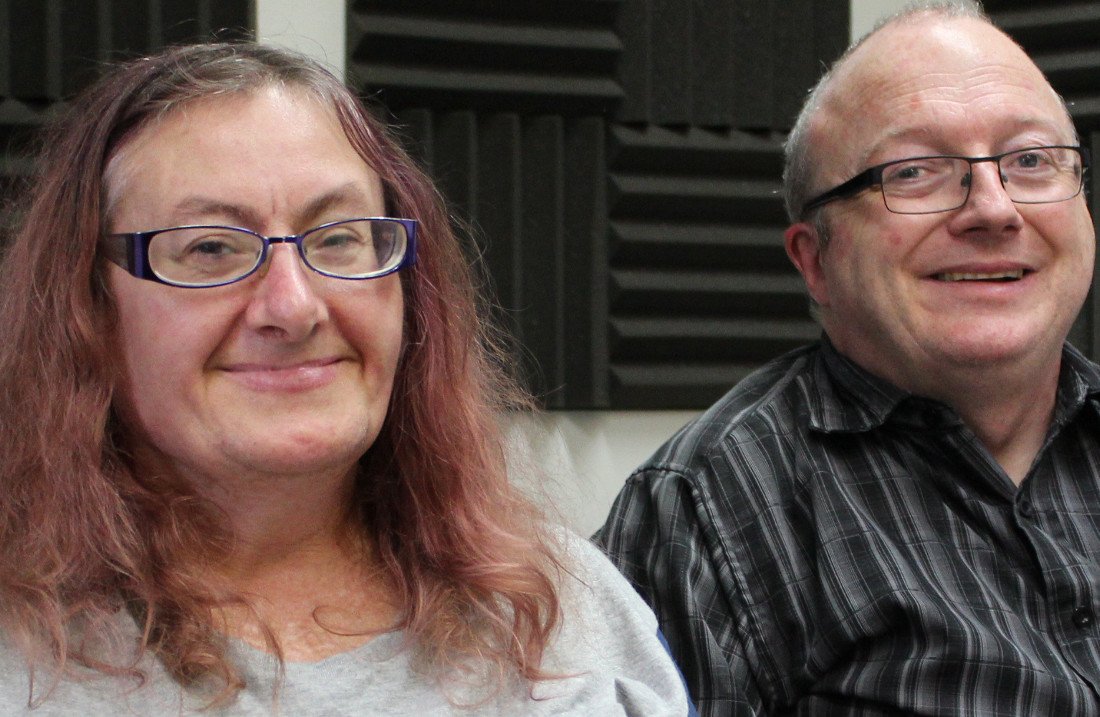 The voice of the Dunedin disability community just got a little louder, with a new radio programme providing a platform for discussion of issues affecting disabled people.

Mr Ford had returned to access radio after a long absence, having previously hosted a disabilities-focused programme with the station when it was known as Hills AM. He was looking forward to raising DPA’s profile through the new show.

“I’m glad to say that DPA is the voice of disabled people, both locally and nationally, though some people in the disability community don’t know who we are and what we can do for them,” he said.

DPA’s achievements included a successful drive for New Zealand to lead negotiations on the UN Convention on the Rights of Persons with Disabilities, and playing a role in the development of the New Zealand Disability Strategy, launched by the Government in 2001.

He had recently completed DPA’s submission to the DCC’s long term plan, supporting retention of Dunedin’s physio pool and the Taieri Community Facilities Trust’s bid for part-funding of a new aquatic complex, as well as offering feedback on the city’s new cycleways.

“We also want to acknowledge the council’s role in re-establishing the Disabilities Issues Advisory Group, which we pushed for alongside other organisations such as CCS.”