An Evening with Behrouz Boochani and Omid Tofighian 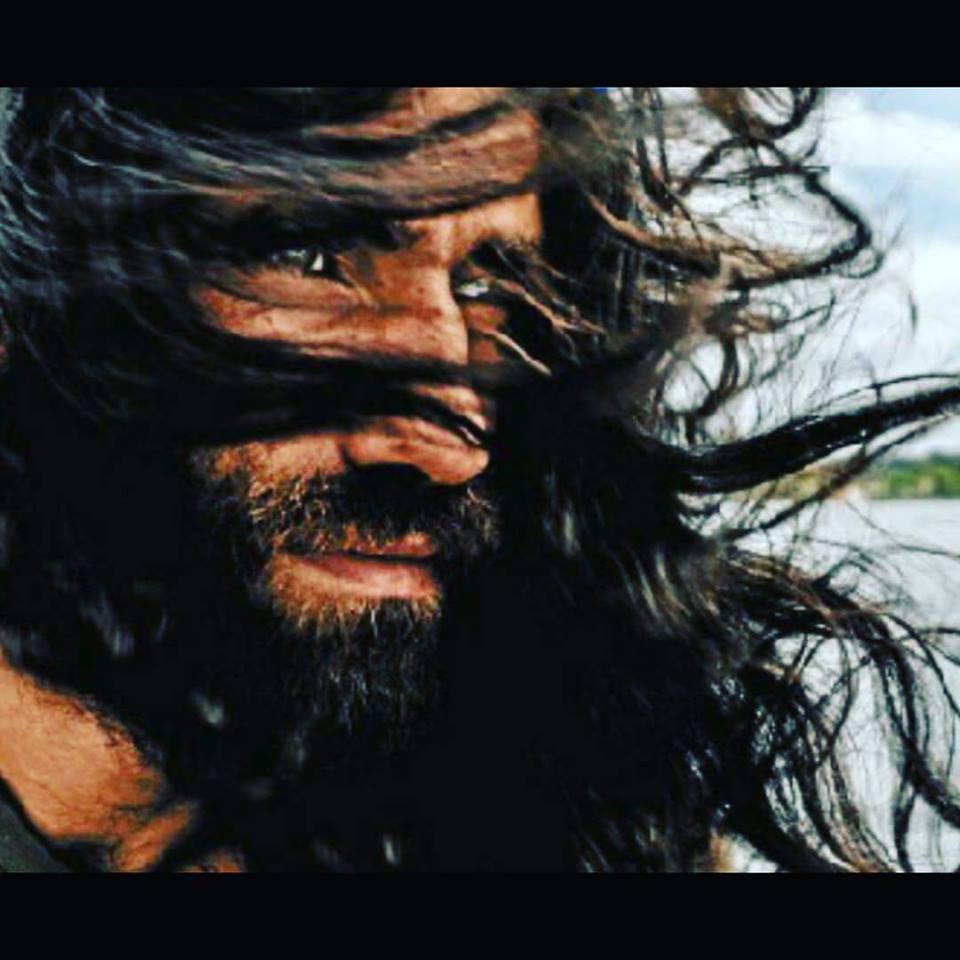 Boochani is author of No Friend but the Mountains: Writings from Manus Prison, which won the 2019 Victorian Prize of Literature at the NSW Premier’s Literary Awards, and the 2019 Australian Book Industry Awards (ABIA) General Non-Fiction Book of the Year.
Behrouz attended the event via video link from Manus Island. He was joined in person by Omid Tofighian, translator of No Friend but the Mountains, and Assistant Professor of Philosophy at the American University in Cairo and Honorary Research Associate in the Department of Philosophy at the University of Sydney.

In this podcast, Boochani and Tofighian are in conversation with Neil Vallelly (Centre for Global Migrations, University of Otago). They discuss the book, Australian and other border regimes, and the impact of anti-migrant politics in our era. Four Dunedin poets also presented poetry on themes of displacement.

This event was presented in association with English Language Partners, UNESCO City of Literature, Dunedin Public Libraries, and the Centre for Global Migrations and the Programme of English and Linguistics at the University of Otago. 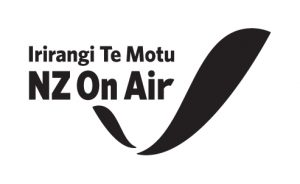